Welcome back to #FridayThoughts. If you don’t know about this blog segment, every Friday I write a post on my Social Media round-up of the week. From brands I think are doing Social Media well to topics or hashtags that have been influential. You can read last weeks here.

Last week Beyonce announced she was pregnant with twins via an Instagram post and the internet went wild. There’s just something about Beyonce that everybody loves (well I love anyway!) and it wasn’t long until her post showing off her growing baby bump started racking up likes. So many likes in fact it’s become the most liked post on Instagram with over 10 million likes as I’m writing this! 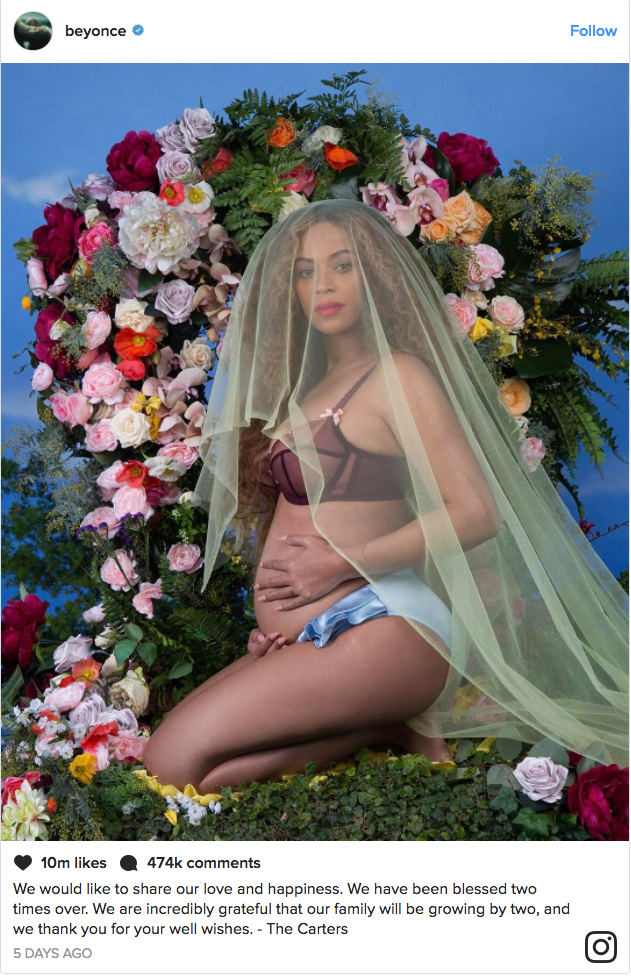 The previous title holder was Selena Gomez and an AD of her drinking Coca-Cola with over 6.4 million likes. 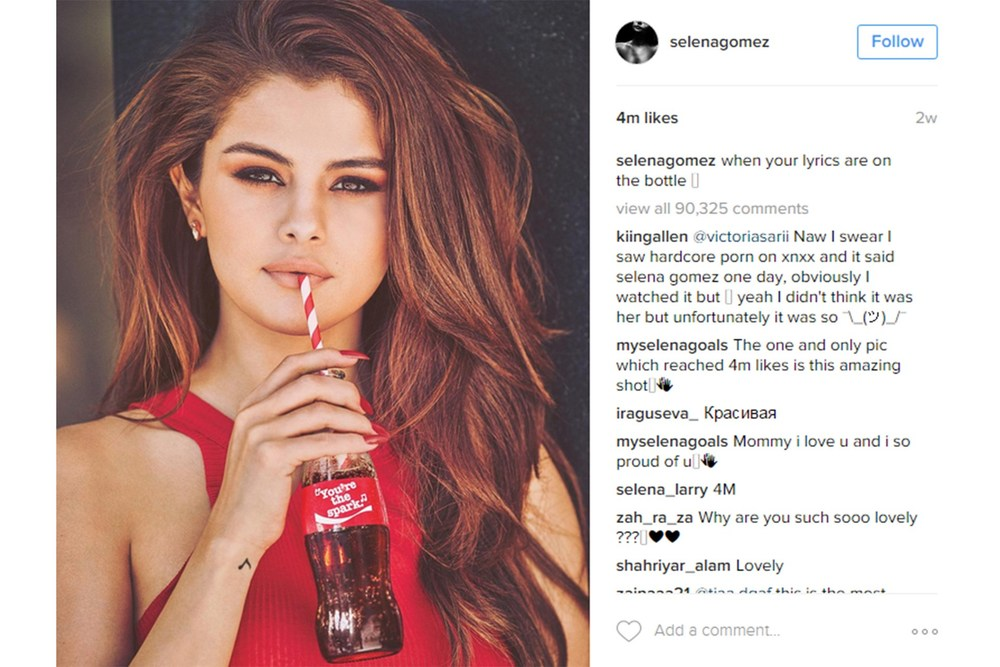 I find it really surprising that an AD was the most liked post. Typically I’ve noticed posts which have AD in the caption tend to receive less engagement and I’m always skeptical of the authenticity of the post. That being said, many of your favourite accounts probably get paid for posts and have no obligation to disclose it.

As you can see from the above screenshot (which I found on Google) there’s no sign of her post being an AD in the caption, however take this screenshot I took from her profile you will see the AD hashtag has now been added. Was she made to include it after it receiving so much popularity? 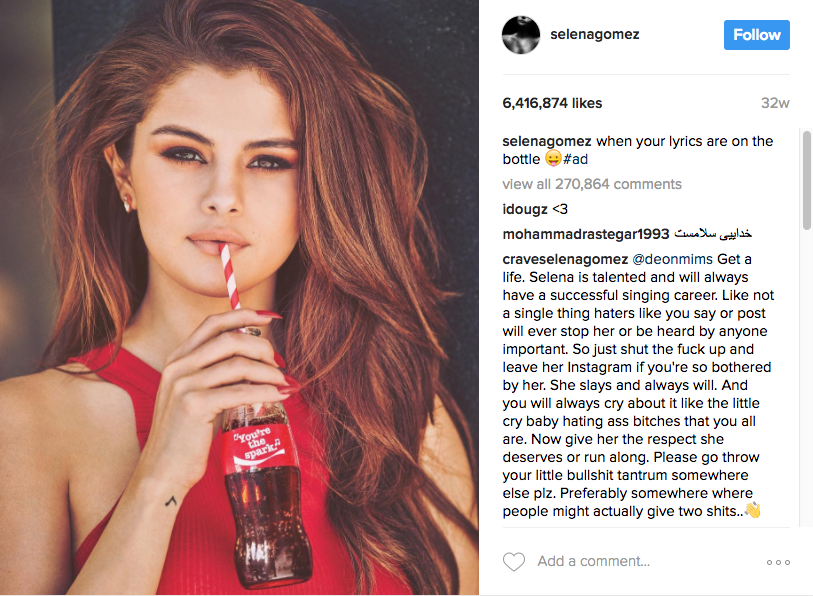 Social Media often blurs the lines of what’s real and what’s not and it can be hard to spot a paid post. I don’t really have an issue with paid posts (get that $$$) but I think it is a bit unethical to not disclose when a post is paid, but then again, if you have no obligation to, why would you? Especially with the stigma and decresed engagement that can come from paid posts.

All that being said I love the photo Beyonce posted as her announcement and I can’t wait to see what others she shares with us on Social Media.

I wonder what will be the next post to become the most liked?

Following on from this, for about the last four years I’ve followed multiple Bloggers and Vloggers of different genres and across different platforms.

Since then, not only has ‘being a YouTuber’ blown up but it’s also very different what it used to be.

When I first began following these influencers it wasn’t about having the best lighting or being on every company’s PR list it was about talking about things you loved and having a space where you could post anything you wanted. (I’m referring in particular to the Beauty Community here.)

Now you go on Instagram and everybody’s shoving their discount codes on you (influencers get paid every time you use their discount codes) or talking just how much they really really love that £100 moisturiser. It’s become so much about money and less about what it used to be about. 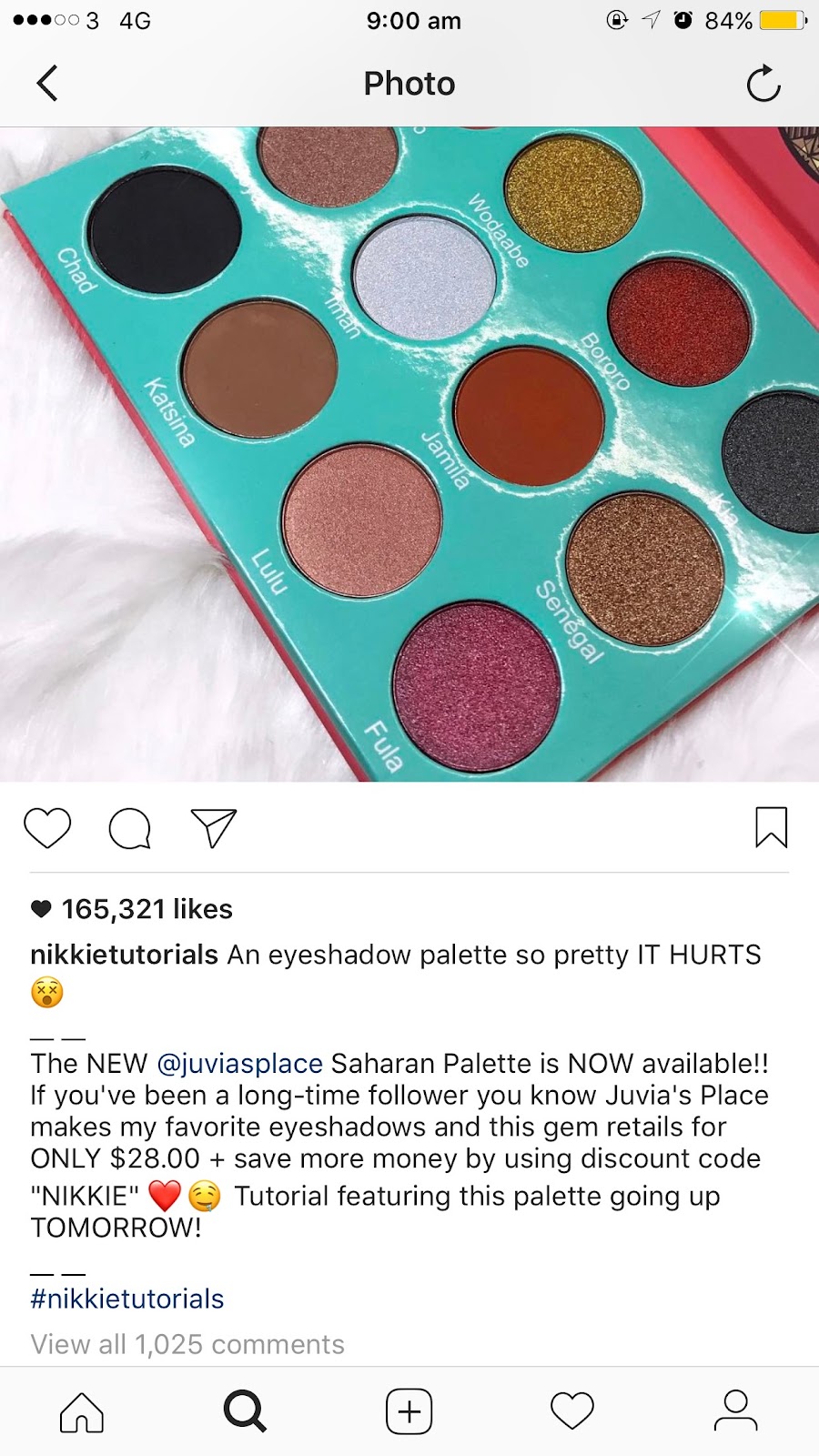 I’ve found myself watching YouTube videos less and less because everything is sponsored or an AD and a lot of the things that aren’t disclosed as AD’s are probably still Ad’s you just don’t know it.

I think it’s lost it’s authenticity. After YouTube’s change in algorithm resulting in many videos not being shown in people’s subscription boxes and even users being unsubscribed from channels many influencers have gone into meltdown. Creating click-bait thumbnails and video titles, and stirring ‘drama’ with other channels all in the name of getting their videos seen.

Somebody that investigates this a lot is YouTuber, John Kuckian. His investigation and drama videos focus on ‘exposing’ or uncovering issues within the YouTube community and are always executed fairly and you can tell so much research goes into his videos.

Check out this one about his loathe for discount codes.

Marketing and advertising will always be all around us and with the Digital Age we live in I can only see this becoming more and more prevalent. However I would like to see more guidelines put in place defining what’s real and what may be influenced.

The Changing World We Live In:

There’s no denying that Social Media has changed the world we live in but is it all good?

Blogger Lily Pebbles tweeted this which got me thinking about this topic and how much has changed even though my generation. 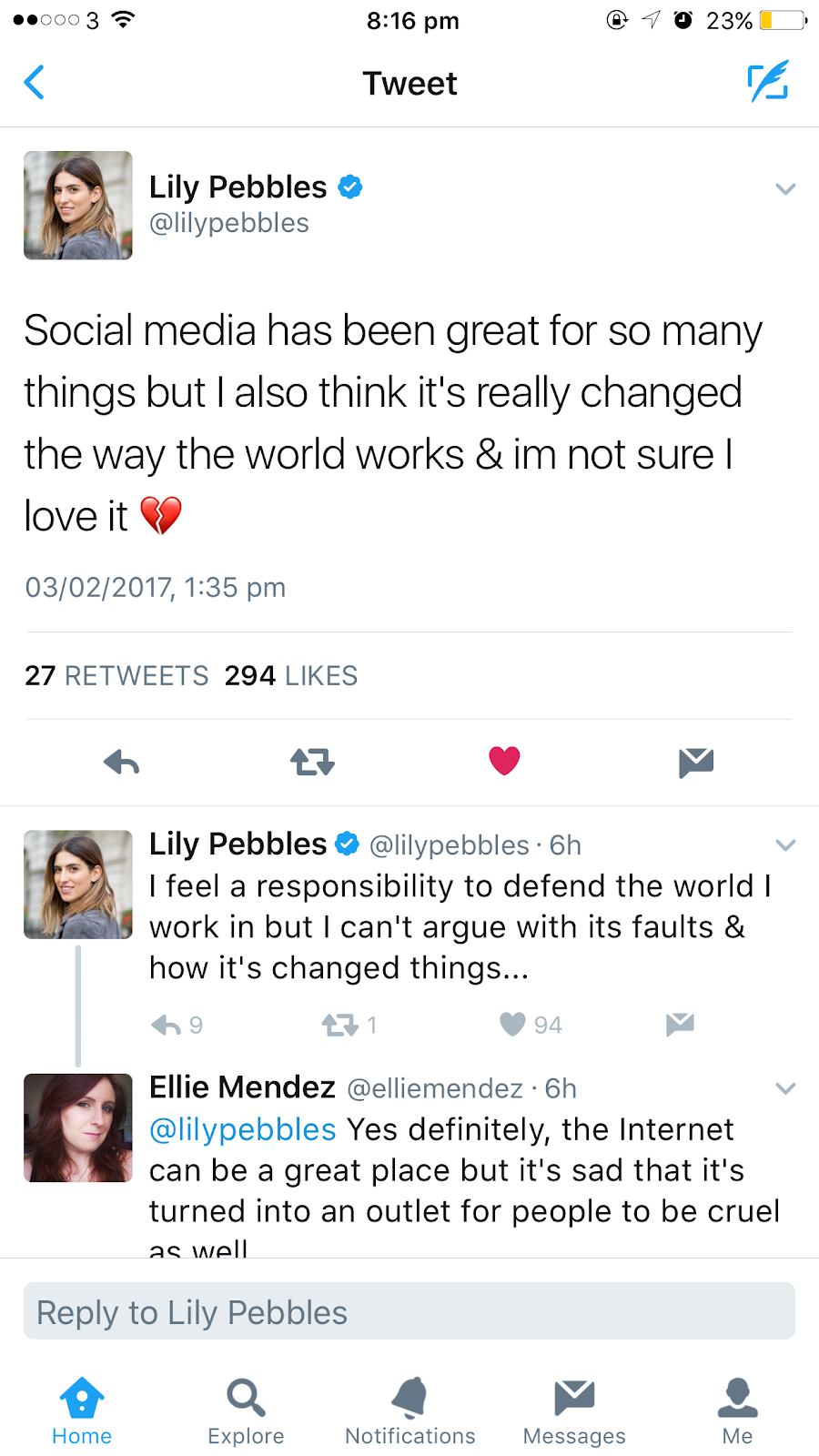 I’m 19 so I grew up in an age where I’ve been around Social Media and the internet for the majority of my life. From MSN and Bebo in my younger years to the Social Networks we all love and know now I’d say the internet has been a real part of my life for around 10 years.

I think back to when I was 13 compared to my younger sister who’s 13 now and it may only be a 6 year difference but I feel like so much has changed. Not only does she look and act older but the kinds of things she’s exposed to have shaped her personality and viewpoint.

It’s easier than ever to be exposed to a world of avenues and genres that weren’t accessible even when I was her age.

She may be growing up quicker than I would like but she’s also wiser, more social and way cooler than I was at her age and I’d say that could be credited to the genres and topics she’s exposed to on a daily basis. (And the fact she has me as a big sister!)

Yes, so much good has come from Social Media (I wouldn’t have this job without it!) But is my sister, for example, spending her nights scrolling through Instagram, probably liking things she shouldn’t whilst Facebook Video Chatting her friends about how funny her Snapchat Story is really a good thing?

I fear she will get so caught up in the world of Social Media. There’s so much negativity to be found and it can be so easy to become fixated on popularity I hope she remembers that these platforms are amazing when used correctly and that how many likes you got on your selfie doesn’t actually matter.

As much as I shouldn’t say it, I do want her to Snapchat in class and get in trouble and share videos on Facebook that my Mom will probably shout at her for when she sees. It’s a part of her generation and a part of growing up. I don’t doubt that Social Media has helped her find herself and shaped her into a different person than if she was without it.

I’d like to hope that Social Media has opened up a world where no matter what she likes or what problems she has she could find somebody else just like her.

Yes it might be easy to be exposed to hate, controversial topics and get way too caught up in your Snap Streak but it’s also easier to find yourself, find your interests and act on them. I’m excited to see the woman she grows up to be in a time where the Internet and Social Media are so vital.

This concludes this another #FridayThoughts. I can’t believe this my fourth in the series. I really enjoy taking the time to write these posts and the topics I’ve wrote about have really developed my thoughts and views on some things.